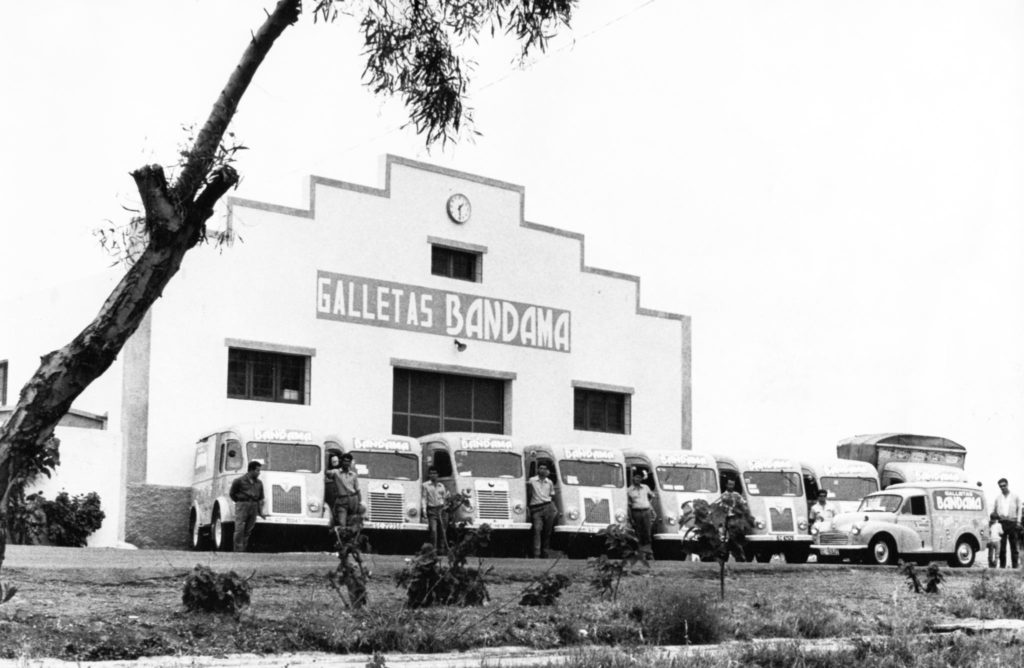 Bandama S.A. was founded in 1958 and since its beginnings it has been dedicated to the manufacture, storage, marketing and distribution of biscuits, standing out in its long history as a benchmark company in the Canary Islands.

Between 1958 and 1961, the industry was located in Las Palmas of Gran Canaria. Originally, it occupied an area of 90 m² and its maximum production reached 50,000 kg per year. The production process was handcrafted. They had a small oven for cookies and a simple dredge for wafers.

In 1962, the company was transferred to Tamaraceite. At that time, its maximum annual production was 150,000 kg, its production capacity multiplied by five due to the acquisition of two new furnaces and a stamping machine.

Finally, in 1964, Bandama S.A moved to its current location at Av. Pedro Morales Déniz, nº110, in the town of Arucas. Since then, it has undergone various extensions to become what it is today, occupying an area of 4000 m². It currently has five continuous production lines that allow it to offer consumers a wide range of products with the guarantee of being a fresh and 100% Canarian cookie.

Among others, the delicious Cubanito, our usual pink wafer, Toasted biscuits with cream, the classic Galletón, the exquisite Mini Cleo coconut, apple or orange, the tasty Chipito, and so on more than 20 different varieties of great flavor and maximum quality that will be the delight of both adults and children. 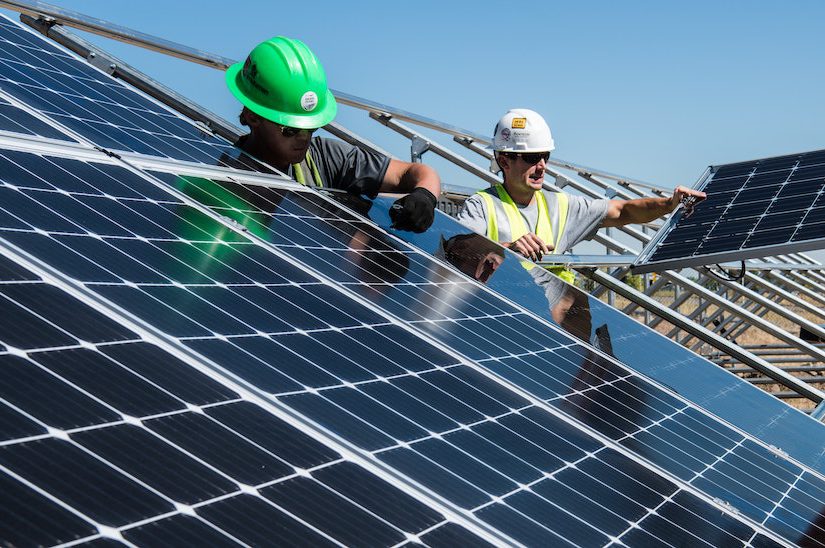 WE CONTINUE COMMITTING TO THE CANARY ISLANDS, ITS INDUSTRY AND ITS PROGRESS
READ MORE
INFORMACIÓN SOBRE SUBVENCIONES